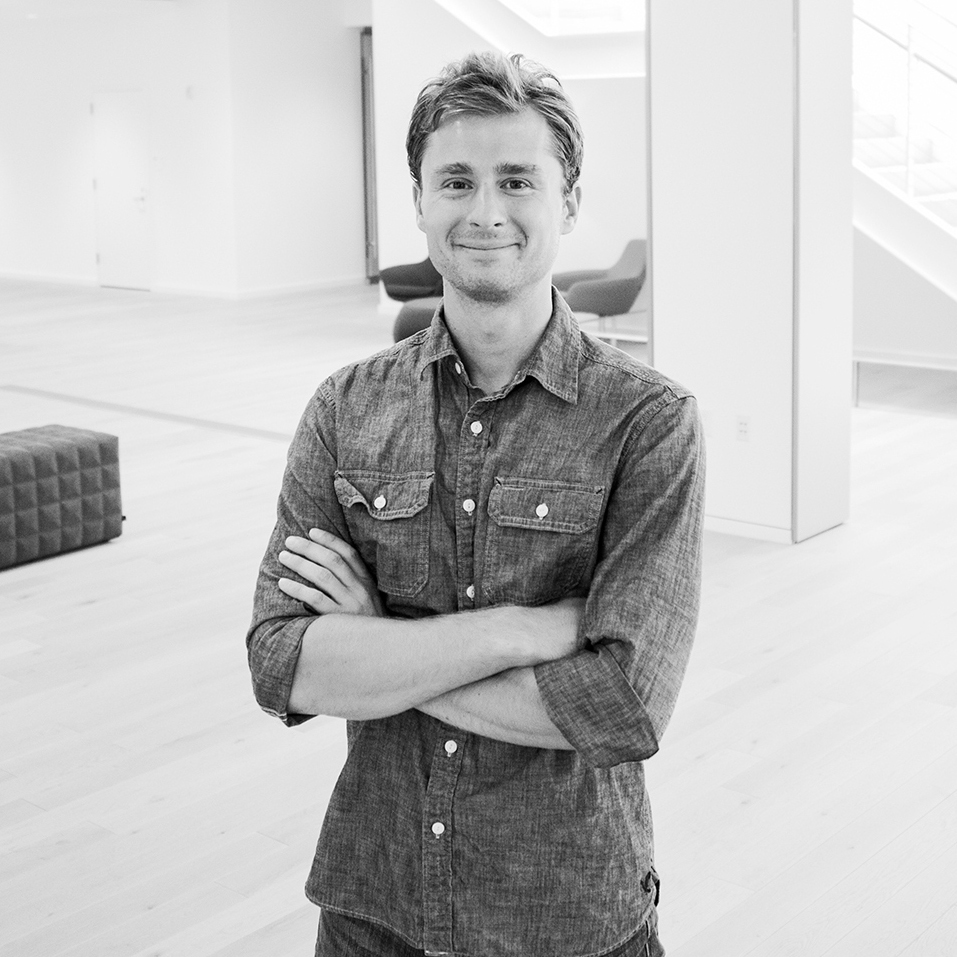 Welcome to my homepage!
Alexey Stomakhin, Ph.D.
About

Alexey is a principal research scientist at Unity x Weta Digital. Prior to that he was employed at Weta Digital and Walt Disney Animation Studios. He is known for pioneering Disney's in-house material point method engine Matterhorn, which was used extensively for snow simulation in Frozen (2013). He is also the lead developer of Disney's in-house distributed fluid solver Splash, which was used to create the majority of water effects in Moana (2016). He does research in computational solid/fluid mechanics, multi-material interactions and parallel/high performance computing. He holds a Ph.D. degree in Mathematics from University of California, Los Angeles (2013), where his advisors were Joseph Teran and Andrea Bertozzi.